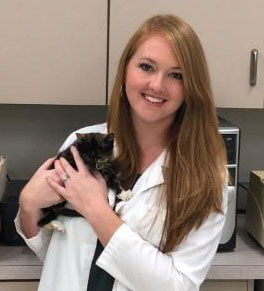 Dr. Laura Bailey is one of the co-owners of Bridges Professional Park Animal Hospital. She was born and raised in the mountains of East Tennessee. Her aspirations to become a veterinarian started at a...

Dr. Laura Bailey is one of the co-owners of Bridges Professional Park Animal Hospital. She was born and raised in the mountains of East Tennessee. Her aspirations to become a veterinarian started at a young age and eventually lead her to veterinary school at the University of Tennessee. From there the allure of the ocean was too great to be ignored so she packed her bags and headed to the Crystal Coast with her husband and business partner Dr. Clayton McQuiddy.

In January of 2020 they purchased Bridges Professional Park Animal Hospital. Dr. Bailey thoroughly enjoys general practice with a special interest in internal medicine, endocrinology, and soft tissue surgery. She is passionate about individualized and high quality care for each and every one of her patients. Working with her husband, Dr. McQuiddy, and best friend, Dr. Zarzosa, allows for a unique family oriented atmosphere that enables each patient to benefit from a team approach. Dr. Bailey has two very special pets at home. Her tuxedo cat Archie loves car rides and leash walks on the beach. Agnes, her one eyed pitbull, prefers a quiet night curled up on her parents’ laps. In her free time, you can find Dr. Bailey fishing off her boat, kayaking to a sandbar for a good read, or watching her beloved Vols play football. 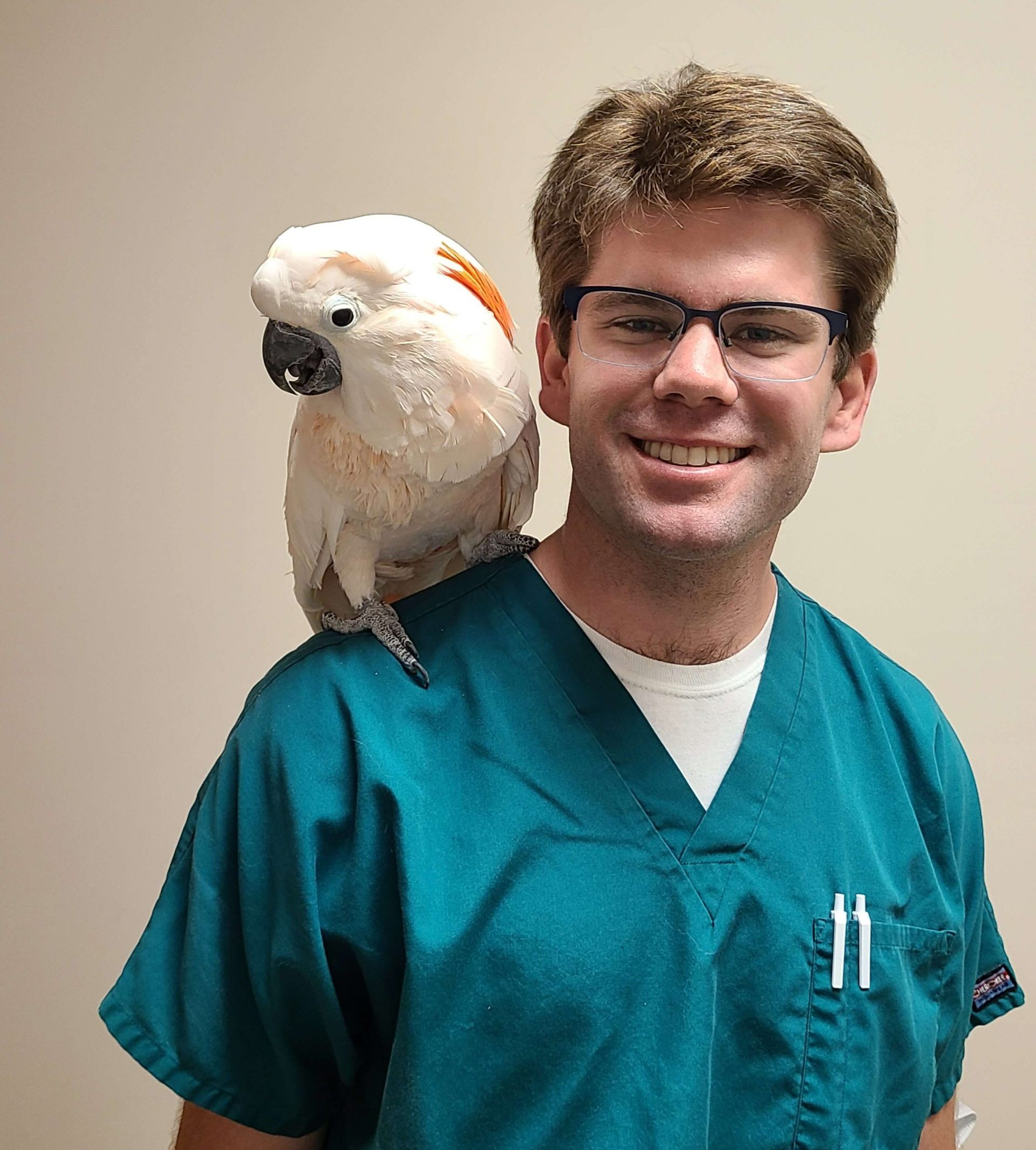 Dr. McQuiddy is originally from Nashville Tennessee and while he loves his hometown of Music City, he is more of a rocker than a fan of country! He is an amateur fisherman (the reason for the move from...

Dr. McQuiddy is originally from Nashville Tennessee and while he loves his hometown of Music City, he is more of a rocker than a fan of country! He is an amateur fisherman (the reason for the move from his landlocked home) and enjoys boating and grilling in his spare time. He is also a fan of all Nashville sports teams, but this is a point of contention with his Tennessee Volunteer loving wife (ANCHOR DOWN!).

Dr. McQuiddy is a 2017 graduate of the University of Tennessee College of Veterinary Medicine. He has always loved animals but his interest in veterinary medicine first started while volunteering for an exotic animal nature conservatory during undergraduate at High Point University. From this experience on, he devoted all of his time to the pursuit of his veterinary career. To this end, he completed an internship in the avian department of the Nashville zoo in addition to his continued volunteering at the conservatory. Though initially Dr. McQuiddy aspired to become a zoo veterinarian, he quickly realized he would only rarely be able to truly interact with his patients. He therefore decided to become a small animal veterinarian with a special interest in exotic medicine and surgery instead. Dr. McQuiddy has a tuxedo cat, Archie, and a matching one eye pitbull mixed named Agnes at home. While he loves getting to treat cats and dogs he considers it a true privilege to be able to see his exotic patients. Dr. McQuiddy treats all terrestrial exotic species excluding farm animals and wildlife. He also loves to teach clients and staff alike about his many exotic patients. Please do not hesitate to ask him any questions that you may have!

He and Dr. Laura Bailey purchased Bridges Professional Park Animal Hospital in January of 2020. They, along with their associate Dr. Michael Zarzosa, are dedicated to bringing up to date and innovative medicine and procedures to their hospital. This along with their passion for providing high quality care for their beloved patients makes Bridges an excellent choice for all of your pet care needs. 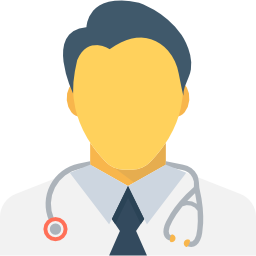 Dr. Michael Zarzosa came to veterinary medicine as a third career. After a lifetime of dreaming about being a rancher and wanting to raise horses, life took him in a different direction. He spent ten years...

Dr. Michael Zarzosa came to veterinary medicine as a third career. After a lifetime of dreaming about being a rancher and wanting to raise horses, life took him in a different direction. He spent ten years working in telecommunications, and during that time he noticed there was something special about the bond between humans and animals that intrigued him. When, one day, he knew he needed to give, and get, more from life he knew medicine was the only thing that could satisfy both his curiosity and his need for a challenge. And what better challenge than performing medicine on a patient that cannot speak to him at all. A career change late in life is never an easy thing, but fortunately there was plenty of support along the way. He left his job, moved halfway across the country, and started school once again, nearly 20 years after graduating from high school.

He eventually moved to southeast Texas for the first part of his education. From there he was off to New York. He finished veterinary school at Cornell University, in Ithaca New York with an interest in equine medicine and surgery. During his time there he also pursued many research interests and finished the course work required for a Masters in Public Health in conjunction with the University of Minnesota. After veterinary school he completed a 1 year internship in large animal medicine and surgery at the University of Tennessee. This internship would eventually be a turning point in his life. During his time at UT, Go Vols!, he met Doctors Bailey and McQuiddy and they have a friendship that still stands. Following his internship he spent a brief amount of time in Missouri doing mixed animal medicine during which he realized that there was more good he could do on a regular basis with companion animals. After visiting North Carolina several time, Dr. Zarzosa realized that there was something to be said about the land and the people here and he took a job in Beaufort. After almost 4 years of working there, the opportunity to join his friends in their new endeavor presented itself. He has a special interest in surgery, wound management, and pain management.

Dr. Zarzosa lives in Newport with his very animated 3 year old mixed breed dog Fitzwilliam. If they have spare time, Fitz loves nothing more than chasing a ball, an endeavor he will relentlessly encourage while hanging out with his dad. Consequently, Dr. Z often throws the ball for Fitz, whether he wants to or not. Dr. Zarzosa also enjoys spending his idle time doing woodworking projects, relaxing with friends and enjoying the fruits of North Carolina like fishing, boating and the beach. In the future he would love to travel and continue to expand his surgical skills and offerings.

Font Resize
Contrast
Accessibility by WAH
Call Us Text Us